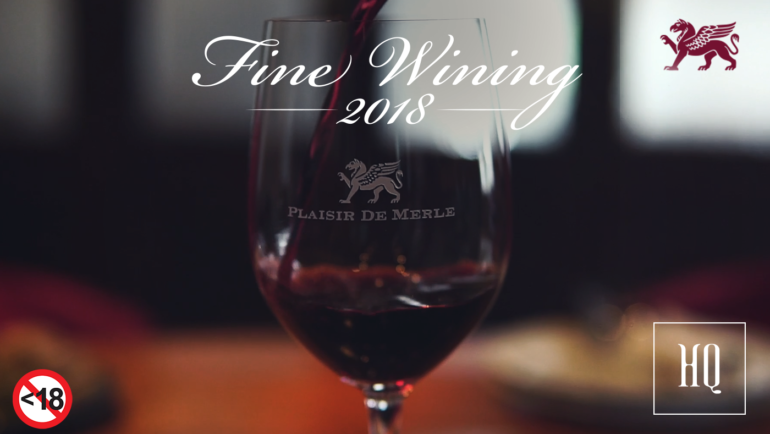 Join us on Wednesday, 4 July 2018 for an unforgettable evening of delicious food, tantalizing wine and of course a stellar atmosphere at HQ in Cape Town. For the sixth dinner of 2018 HQ have partnered with us, for a highly anticipated night of fine wine and delicious food. Our fantastic wines have been artfully paired

Plaisir de Merle Merlot Awarded as one of the Best 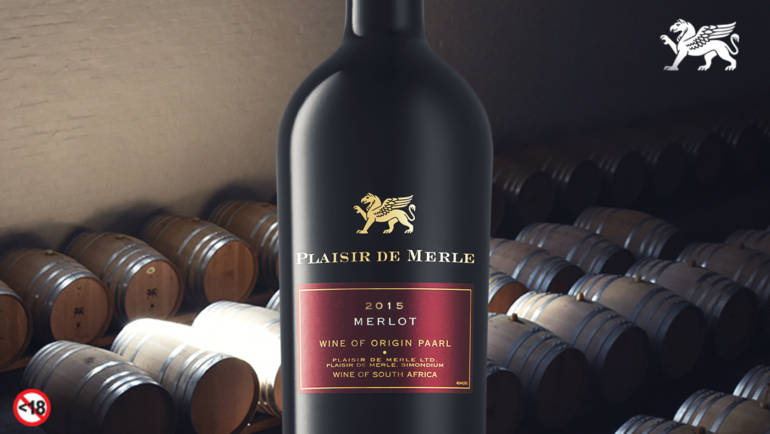 Plaisir de Merle’s 2015 Merlot is one of only eight wines that impressed the judges of the 2018 The Merlot Report hosted by Wine Magazine. The wine scored 90 points out of the 100 point rating scale. There were 67 entries received from 53 producers, with two wines scoring the highest at 92 and 91 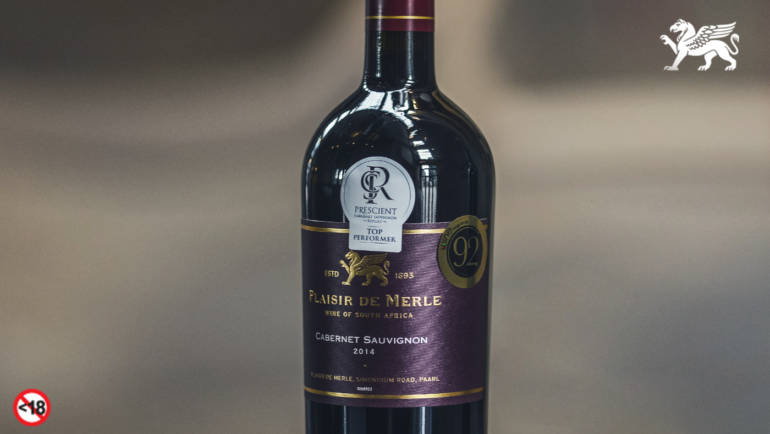 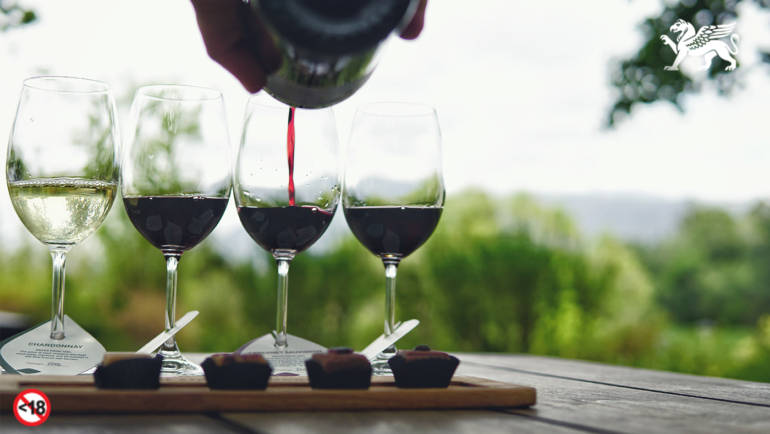 Enjoying wine is one of life’s finest pleasures. Add a food pairing and the entire experience is raised! Plaisir de Merle, situated at the foot of the Simonsberg Mountain, is offering a selection of sweet and seasonal savoury treats paired with a selection of their award-winning wines which both complement and enhance the combination of

Music under the Stars 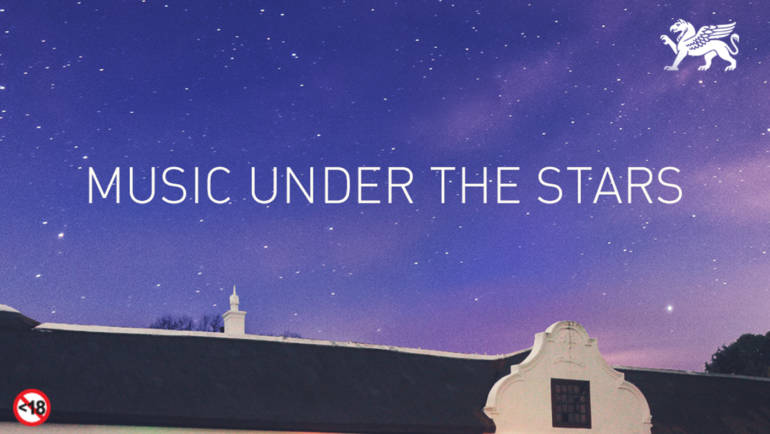 Experience a magical setting under the stars with an outdoor movie experience at Plaisir de Merle on 7 April with the screening of the ultimate love story, The Notebook. The Galileo Open Air Cinema is an enchanting way to spend an evening snuggling up with your favourite people, glass of wine in hand surrounded by