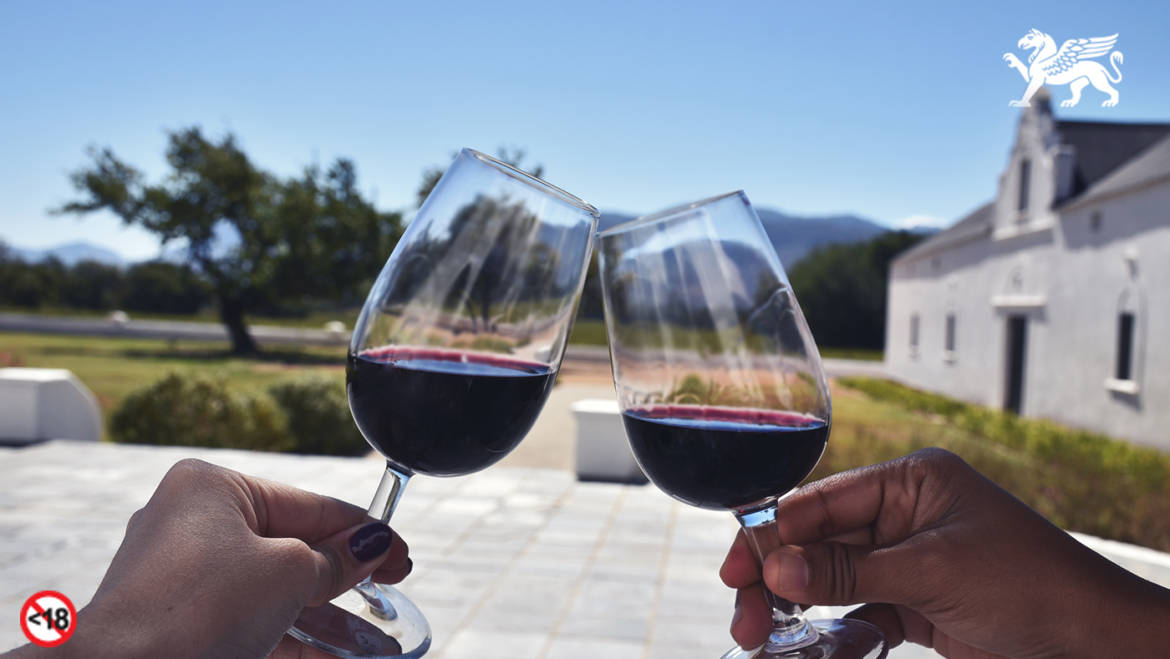 Winemaker Niel Bester commented that Tim Atkin is famed for focusing on style, depth of character and ultimately whether they are worth buying.

“Tim is always looking for wines that have soul and reflect the region they come from. I’m particularly delighted that he rates our single varietal wines so highly especially since although they are the building blocks for our well-known blends, they can shine in their own right. Our wines are also made with exceptional structure allowing them to cellared for a number of years.”

On the Plaisir de Merle Cabernet Sauvignon 2015, Tim gave the perfect drinking window as 2020 to 2028 and in his notes comment that it is “Recently bottled and in need of more time before it’s at its peak, this Simonsberg-Paarl cuvée of Cabernet Sauvignon with Syrah and a little Petit Verdot is modern, well balanced and refreshing with classic mint and cassis notes and stylish oak.”

Tim Atkin tasted over 1600 South African wines and released his results in a report this week. The 100-point scale rates wines between 90 and 94 to be outstanding and with superior character and style.

On the industry as a whole he says “I feel extremely optimistic about the future of South African wine. The wines themselves are still on a steep upward curve and continue to delight me, as well as other critics, both in South Africa and overseas. This is my sixth annual overview of the Cape wine scene and it confirms my opinion that the industry is dynamic, exciting and still evolving. It is still attracting new talent, still exploring its boundaries in search of new terroirs.”